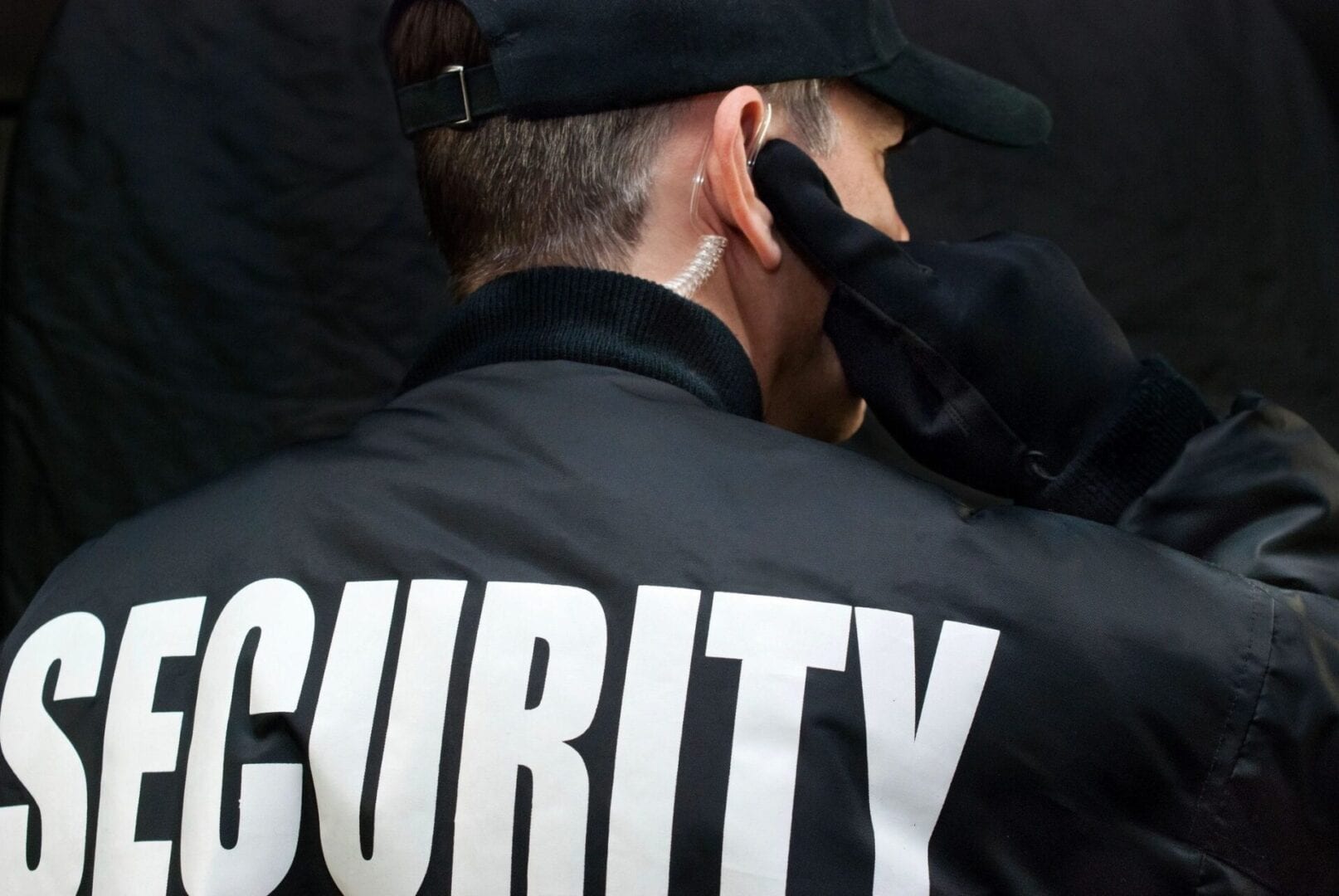 What Does a Commercial Building Security Guard Do Near Houston, TX?

The demand for commercial security is on the rise. People do not want to risk their businesses or their employees. So, now they are realizing that surviving without a security detail is not good for business.

Commercial buildings house a lot of places, which are in the eyes of criminals. They see a lot of activity and are also susceptible to disasters and hazards. Therefore, in this article, we are going to talk about the roles that the guards will play in handling commercial buildings:

Security patrols outside the commercial buildings and are always on the lookout for indications of interruption. The criminals of today are looking for creative ways to fend off the security. However, they do not realize that the game can be played both ways.

At the entrance, they screen the people entering the building and ensure that a person is not carrying any dangerous items.

They are always on the lookout for people who are engaged in any dubious movement. The guards only allow the people who work inside the building to enter the premises. This might include the workforce, project workers and sometimes, they are also mandated to carry identity cards to enter.

As said earlier, a commercial building sees a lot of activity. This would mean that each corner of the building needs to be kept under vigil. If a fire breaks out, the presence of security would ensure that the protocol is being followed.

However, there are also situations where a bogus alarm goes off because of a smoke break. In this scenario, the security team would ensure that the alarm was genuine. It would mean that valuable time and effort would not be wasted.

Every now and then, there might be a reason to be on your toes. Any real emergency in the building may lead to chaos and loss to life and property. To avoid the same, the security detail comes into the picture.

Say, if an earthquake strikes or a conflagration breaks out, then there should be a set protocol that needs to be followed. It prevents the people from breaking into chaos and panicking. Even if there is a health emergency, the security can help with first aid.

← Important Methods To Enhance Your Commercial AutoMotive Security Guards in Austin, TX - What They Do →