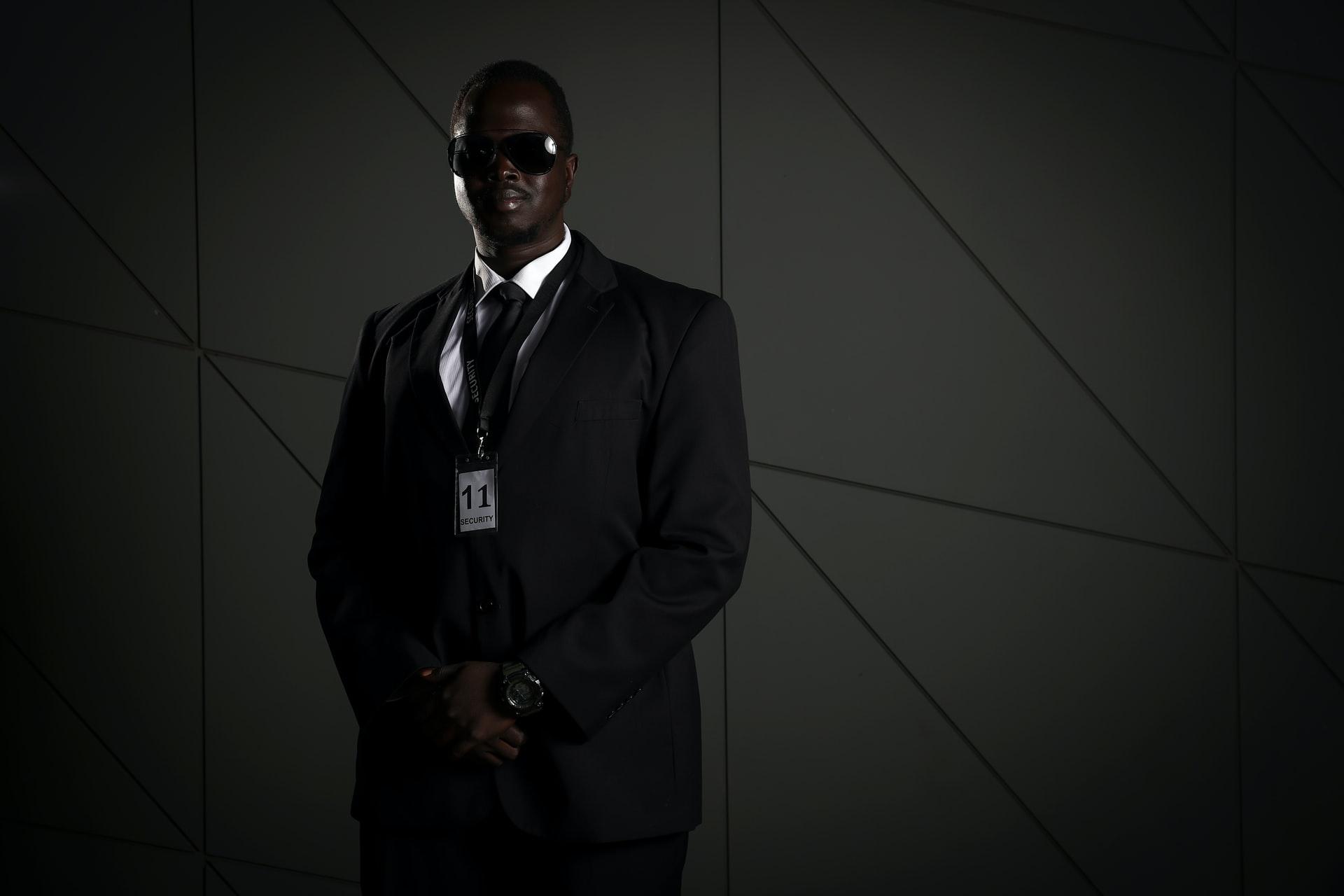 What security guards in San Antonio can and can’t do?

Preservation of properties, occupation, merchandise stores, government and independent institutions, and the university grounds is the principal duty of the security guards. In these establishments, they can prevent the entry of dubious people. The entrants can also be thoroughly checked to detect illicit bullets and shells and other explosives.

If a condition arises where such people are detected carrying such objects they can be detained for some time until the law protection institutions take over. The security guards can also adjudicate the insignificant tribulations and tussle that outbreak on several occasions on these grounds.

Detention of a person

Security guards are generally employed to keep up the law-and-order state of affairs on the various businesses, university grounds, banks, assets, and other medical management. The principal duty of these security guards is to have an intense and watchful look over all the enterprises that are occurring.

Metal detectors are also used to detect illegal objects and the security guards habitually take help of surveillance video cameras set up on various security points. Illegal activities are caught by these cameras and the person is detained.

The principal duty of security guards is to keep a watch on the various pursuits carried on regarding business and other security activities. The role of security guards is of utmost importance to look after the expensive objects which are under the potential threat of robbers and thieves. However, they can only use reasonable force for their defence unless there is a threat to their lives.

A citizen can be arrested by the security guard if one commits some kind of criminal activity but the detention is just for a brief period and the accused person may be investigated further at the respective police station.

Detention of citizens for a long period

The primary job of the security guards is to combat criminal activities committed by robbers and thieves and they can only detain them unless the police cops arrive at the security spot. However, they cannot just hold anyone without any evidence.

Inordinate and indiscriminate use of force

The security guards tolerate the substandard security situation on the business grounds. Indiscriminate use of force cannot be used and is highly unreasonable. The force is expected to be used in a very reasonable way to suffer minimum loss.

To Wrap It Up

Luckily, if you are looking for security guard services in San Antonio, you don’t have to search too far as Ranger Security Agency will take the trouble out of your hands and provide you with the best-trained and highly professional security guards at the best price. At the Ranger Security Agency, you don’t have to worry about the different nuances of security as our experts will take care of everything for you – 24/7.

So, what are you waiting for? Get in touch with the Ranger Security Agency now!

← How to Save Money by Outsourcing your San Antonio Warehouse Security? Wondering Why You Need Security Services for Your Luxury Hotel in San Antonio? →